One of the great inventions of the 19th century which improved the quality of life for virtually all Americans was the creation of the match in the early 1800s.  The first modern, self-igniting match was invented by a Frenchman, Jean Chancel in Paris in 1805.  These early “matches” were chemical devices, which ignited when the wick, impregnated with a combustible material, was immersed into a liquid chemical.  These early matches were expensive, cumbersome to use, and dangerous. 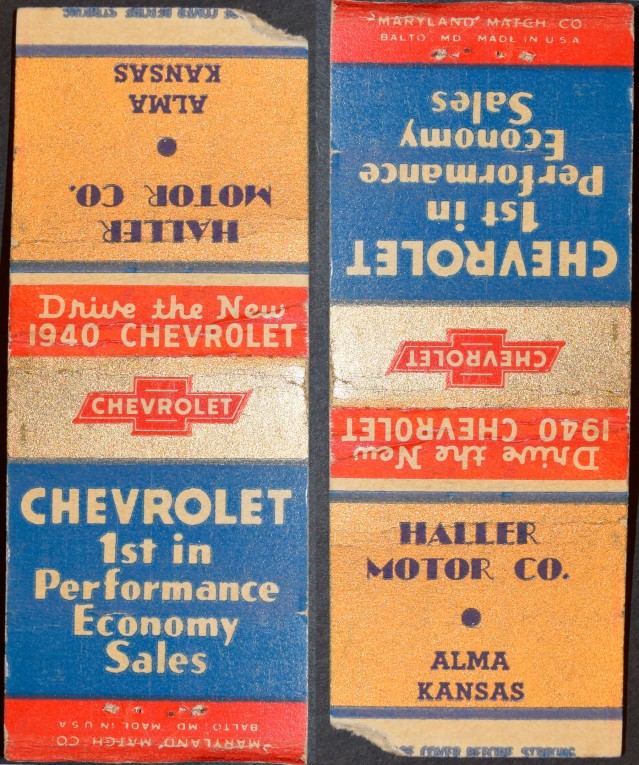 In the middle 1800s, friction matches replaced their earlier chemical counterparts, as the new devices could be ignited by manual friction of the match against a specially prepared rough surface or striker.  Early friction matches were dangerous as well, as sparks and fire would frequently explode from the tip of the match.

Early friction matches were made with white phosphorus, and workers in match factories who were exposed to the chemical often contracted debilitating physical diseases of the bones, and by 1920 virtually every nation in the world had banned its use. Soon after the development of friction matches, the safety match was invented.  Its unique feature was a specially developed striker on the box or matchbook, only on which the match could be ignited.

After World War II, matches became a very common advertising specialty item which offered businesses an inexpensive giveaway item that was uniquely useful for their customers.  By 1960 the hobby of collecting matchbooks, known as phillumeny, gained popularity in America.  Today, matchbooks offer a unique and colorful look at the history of American business.

This small collection of matchbooks (and one matchbox) from Wabaunsee County, Kansas demonstrates the variety of businesses that offered free matches for their customers. 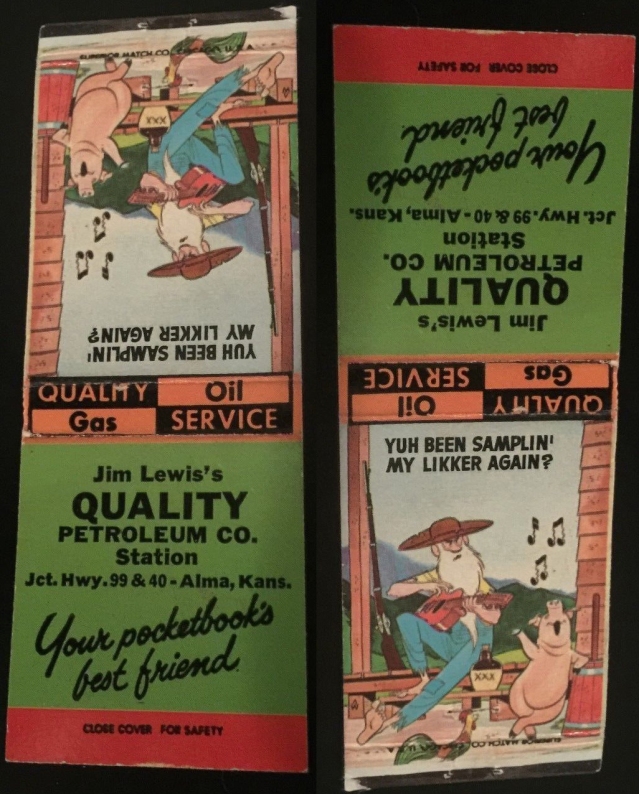 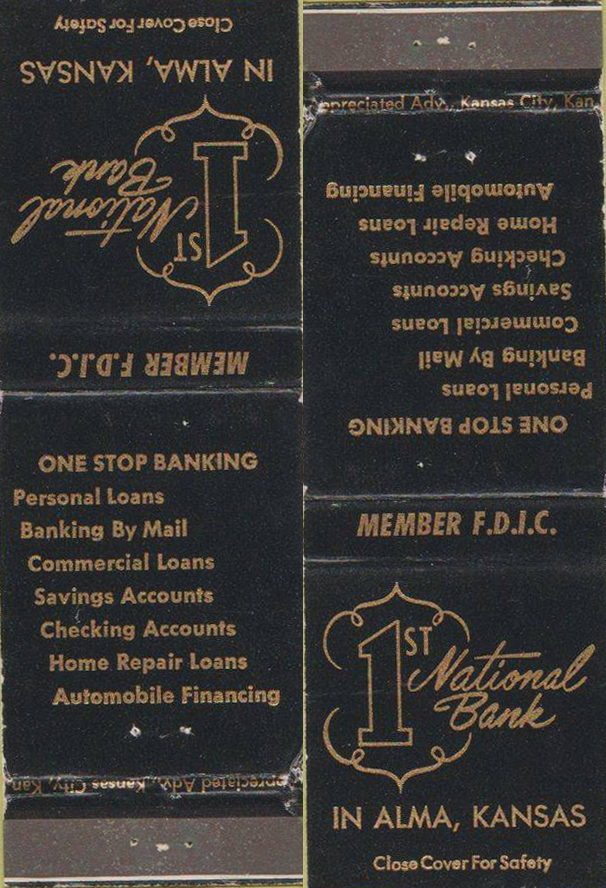